Australia will lock horns against Pakistan in the second semi-final of ICC World T20 2021. The match will be played at the Dubai International Stadium, Dubai, and is expected to be another thriller as both the sides are very strong and are in great form as well.

Pakistan is yet to lose a game in this tournament. They won all their games of the Super 12 round defeating the likes of India and New Zealand. Their openers Babar Azam and Mohammad Rizwan are in excellent form scoring heaps of runs at the top. The veteran duo of Shoaib Malik and Mohammad Hafeez have been in great touch as well, scoring runs in the middle-order.

Their bowling has been top-notch as well. The pace trio of Shaheen Afridi, Hasan Ali, and Haris Rauf have been very consistent, and will look to continue that form in this game as well. Imad Wasim and Shadab Khan too have been decent but there is room for improvement.

Australia won 4 out of the 5 games of the Super 12 round losing only to England. They weren't rated very high before the start of the tournament but here they are playing the semi-final of the tournament.

Aaron Finch has been consistently scoring runs at the top while David Warner too returned to form after having a bad phase with the bat. Mitchell Marsh showed his skills in the last game while Steve Smith too has been good in the limited opportunities he had.

Glenn Maxwell's form will be a big concern for the Aussies as he has failed to get going with the bat in this tournament. Mitchell Starc and Josh Hazlewood have been brilliant with the ball-picking wickets upfront and in the death overs as well.

Adam Zampa has been phenomenal with the ball-picking wickets in almost every game. But Pat Cummins being inconsistent will be a bit concerning for the Aussies as they don't have a good sixth bowling option.

The pitch at the Dubai International Stadium is another good track for batting. Dew is expected to play a crucial part and make things easy for the chasing side. Scores of around 160-170 will be good on this wicket and teams will opt to bowl after winning the toss. 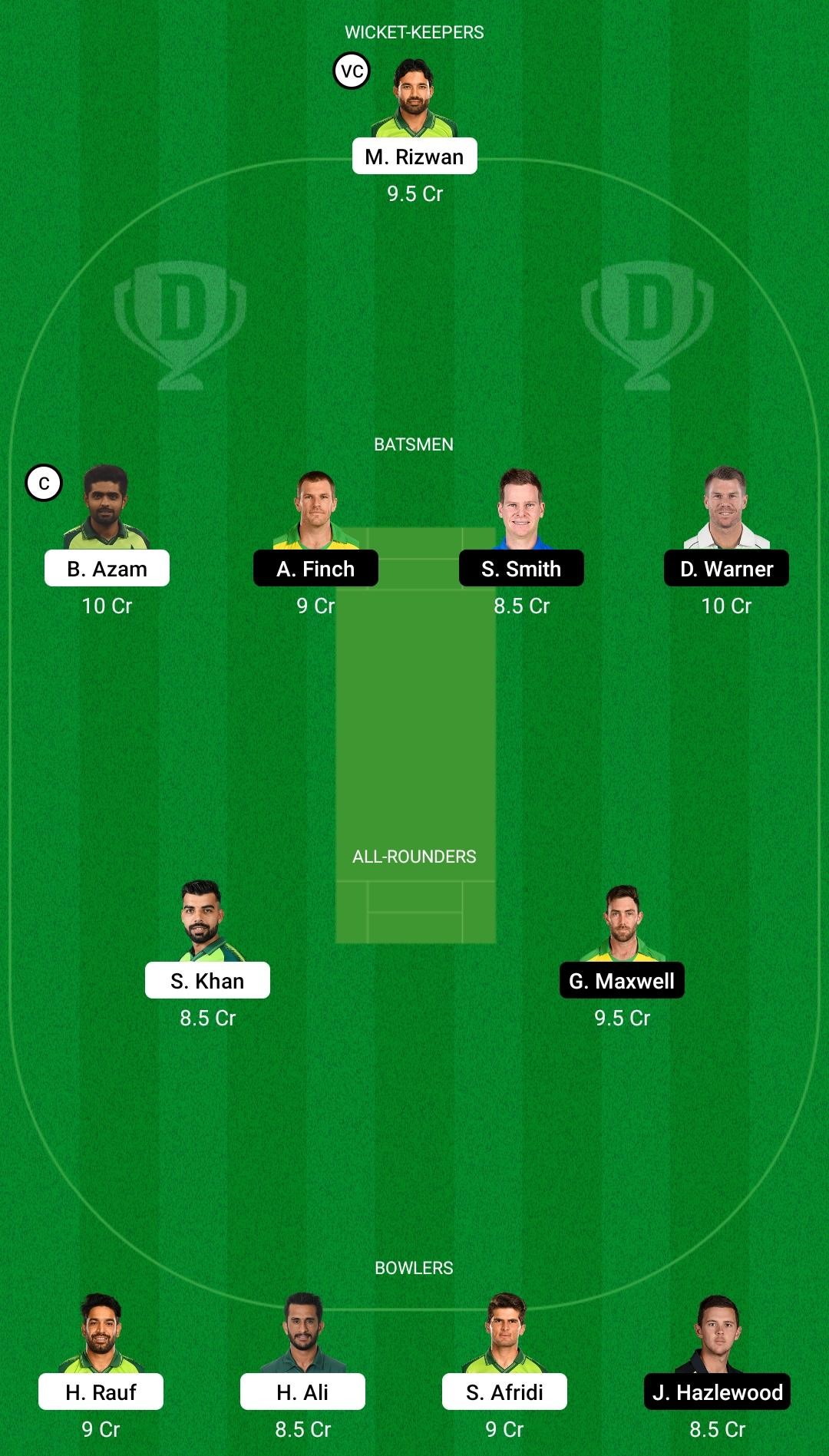 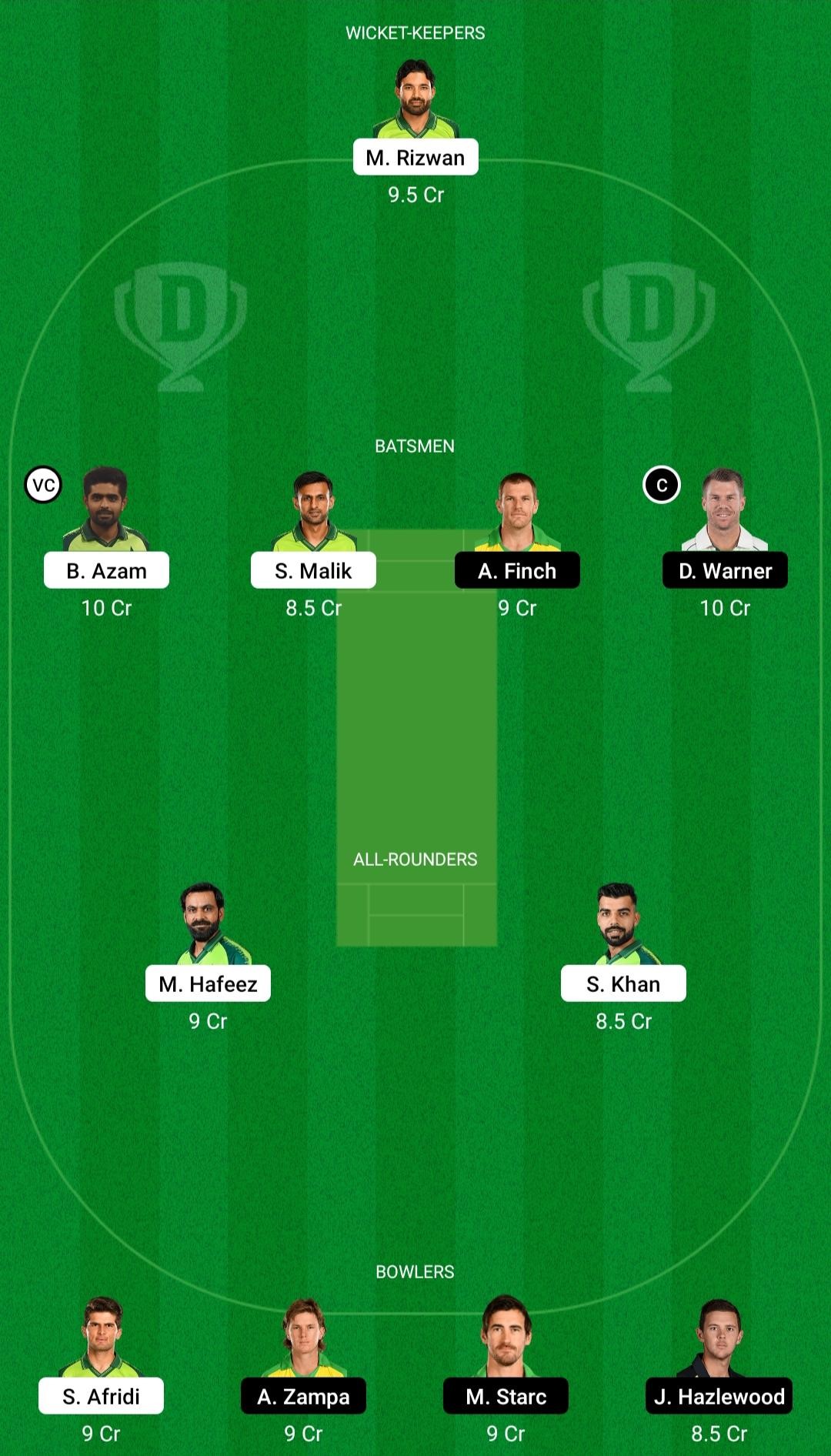