Over the last seven years, India has played 16 bilateral T20I series on home soil and lost just once. Australia is the only team to beat India in t20is during this period. The tourists once again surpassed the hosts with four deliveries to spare as they chased down a massive total of 208.
Having Warner rested, Marsh and Stoinis out due to injuries, Australia pulled a rabbit out of their hat & promoted Green at the top. He made the most of his opportunity and managed to score 61 from just 30 deliveries in his second T20 international. There is a special relationship between Australian all rounders and Mohali as Faulkner and Ashton Turner both played match-winning innings while chasing in the past.
Mathhew Wade provided the finishing touch by scoring 45 off 21 balls. This was his 4th highest t20i score and 3 out of these 4 have come against India.

While bowling 2nd, India once again suffered from death overs problems, with Harshal Patel conceding 49 runs on his comeback. This was the fifth time he had conceded over 40 runs this year. Bhuvaneshwar Kumar has conceded 40+ runs four times, and overall 13 Indian pacers have conceded over 40 runs. For the 3rd game in a row Bhuvaneshwar has allowed the game to drift away in the penultimate over. Suryakumar Yadav confirmed Jasprit Bumrah is fit for the game and that'd be a huge relief in the Indian camp. India's death over issues could be temporary when both Arshdeep and Bumrah will be in the 11 and Bhuvi will bowl majority of his overs in the Powerplay.

Put into bat 1st, India had a shaky start with 2 wkts down in the powerplay and they could manage only 46 runs. SKY and KL Rahul didn't let the temp down and scored 33 in next 3 overs and managed atleast 10 runs every over until both fell in the 12th and 14th over. It was clear managemnt wanted to try and give more game time to Axar Patel as he was promoted ahead of DK. While the move may not have worked out with DK too failing to make any mark, Hardik Pandya brought out his best game in the end overs against Cummins and Cam Green and helped India to post 64 runs in last 4 overs. There was a major shift in approach that was visible in Asia Cup from the middle order.

Since his return from the injury, he has put a brilliant case for being one of the finest all rounders in the t20 format. With captaincy and leading his IPL team to a title victory he has emerged as a more mature player. 487 runs in 2022 IPL and Man of the match performance in the final with the ball. 471 runs at a SR of 145 in last 18 t20is and 13 wkts including a 4 fer against Eng makes him one of the most utility players in the format.

He has the best SR for a batter with minimum of 800 runs since 2021 season of the IPL and add to that he gives 3-4 every game consistently at a meagre economy. Maxwell's explosive game is not just limited to t20s, he has been striking at over 140 in ODIs post the 2019 WC. His bowling has improved leaps and bounds making him one of the best all rounders in t20 cricket. The biggest Challenge in front of him is Bumrah and Chahal who have dismissed him 7 and 5 times respectively.

35(34), 59*(44), 60(44), 0(4), 122(61), while these nos may not appear great considering the scoring rates until the Afghanistan game but there were shades of the Old Virat. Compared to what he was like in England two months ago, he appears to be in better shape. And against Afghanistan there were all signs the rough patch is behund him and Virat 2.0 has arrived.

Missed out on the Man of the tournamnet award in WT20 by a small margin . Since 2021, Zampa has had a great run in t20is with 32 wkts at an eco of 7.03. He is a good head to record against almost every indian batter and is going to be a key factor in middle overs. 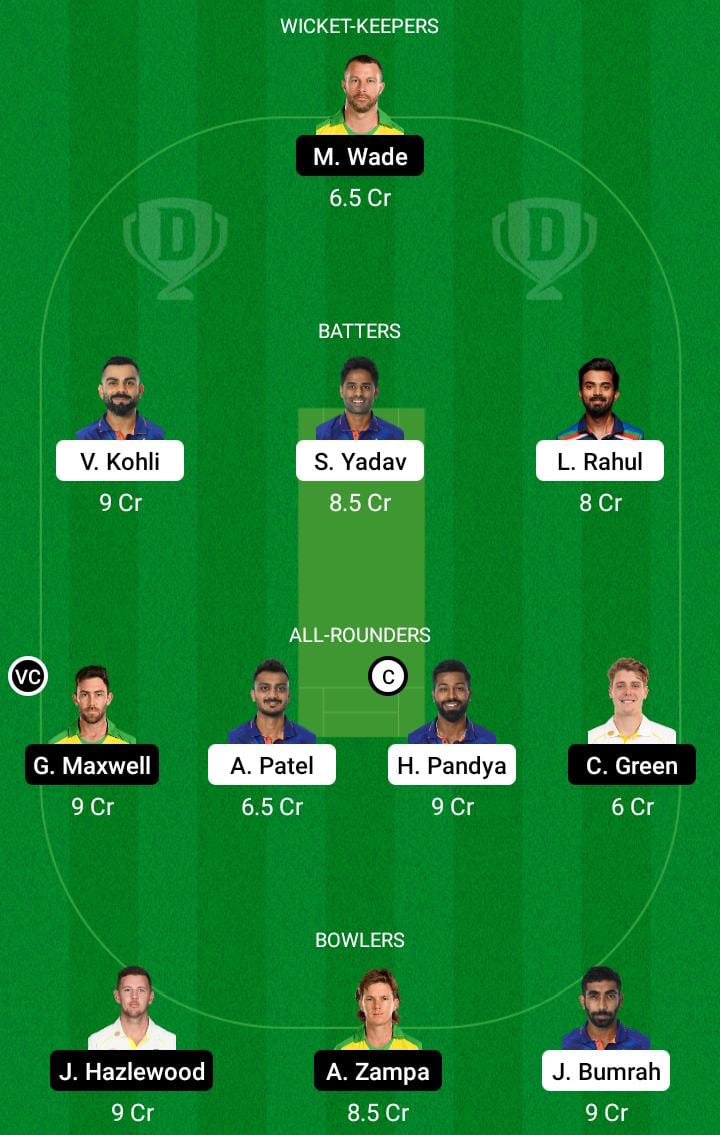 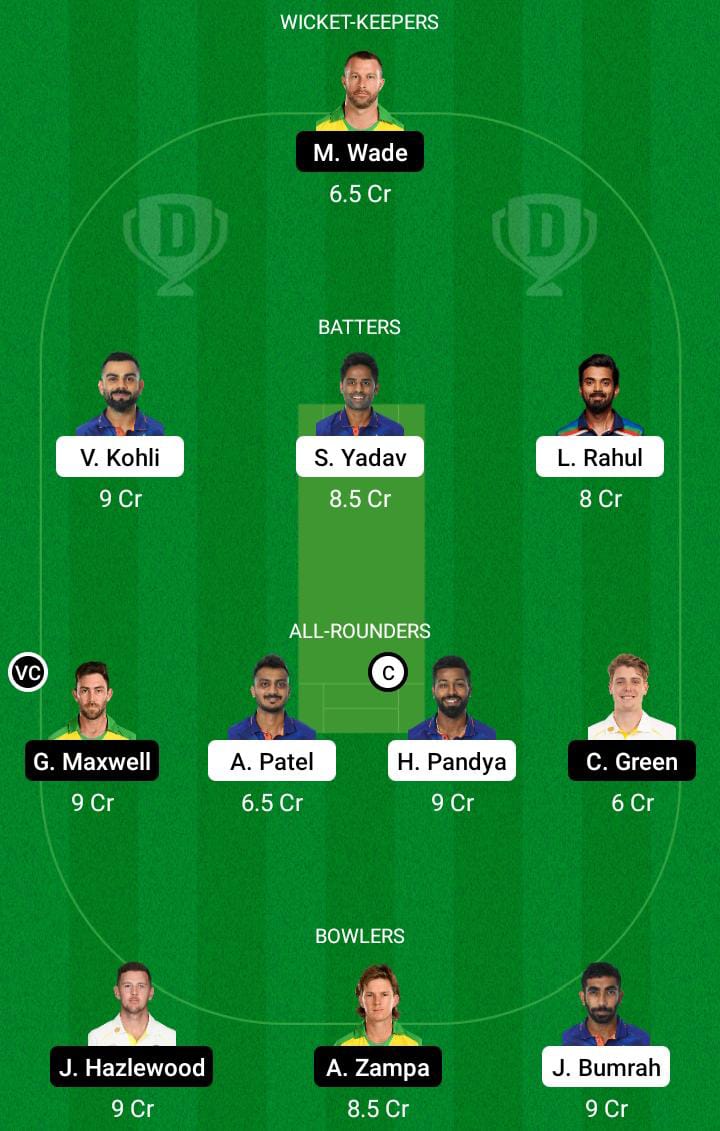 Rohit Sharma is just a six away from surpassing Martin Guptill to become the leading six hitter in the history of T20is.

Most T20I runs in an over for India against Australia