The India–Pakistan cricket rivalry is one of the most intense sports rivalries in the world. The players of both teams are under intense pressure to win and face extreme reactions in defeat.  On Sunday, this epic rivalry is set to resume again in the Super 12s of T20 WC. It's been exactly one year since Shaheen Shah Afridi rocked India with his sensational opening spell and handed them their first ever loss against Pakistan in world cup encounters.

Apart from the Asia cup debacle, India haven't set a foot wrong in t20is in last one year. They have played 35 games and emerged victorious in 27 of them. There is a visible chnage in the approach from the top order compared to last year's campaign. Virat Kohli's finding his form in the Asia cup is one of the biggest positives going into the world cup. However, there are still some chinks in the armour. The bowling especially in the death overs is a massive concern and Bumrah's absence is a colossal loss which cannot be explained in words. Harshal Patel has conceded 40+ runs on more than 6 occasions and holds the record of conceding the most sixes in a calendar year. Bhuvi has failed to live his reputation of being one of the most experienced bowlers in recent times as he too has struggled to tighten the screws in the ""19th over". Md Shami has bowled just one over in the run up to the world cup and the washout against NZ in warm up game was the teams only chance to give him some game time. In addition to that, Chahal has been a mere shadow of himself and most likely Ashwin will get the nod ahead of him.

The criticism around Babar and Rizwan's style of play was long due and after the Asia cup loss it became mainstream. Babar and Rizwan both have been operating at a SR of 119 and 114 respectively in the Powerplay. This puts a lot of pressure and results in less game time for the middle order and they are compelled to go from ball 1. This has also put Fakhar out of the team as his natural position is of an opener. They had a golden chnace to try Masood at the top against Eng and in triseries in NZ and demote one of them at 3. Meanwhile, Shadab's promotion at 4, extended run to Haider and usage of Nawaz the batter has yeilded some positive results for them. Addition of Shaheen is a tremendous boost to their otherwise loaded bowling attack. Haris Rauf could be a deciding factor between the 2 sides and is probably one of the best death bolwer in the format currently.

Purple patch would be an understatement to describe SKY's current phase in T20s. He is batting a few notches above than anyone else in world cricket at the moment. He is all the time in the world and can hit you to any parts of the ground at his will. Since the begiining of 2022, SKY has scored more than 800 runs at a super impressive SR of 184 in just 23 innings. He has failed to perform against Pak in all 3 games so far and there couldn't be a better opportunity to correct that on Sunday

Nawaz was Pak's best bolwer in both the games against India in Asia cup and was crucial against the middle order of Kohli, Pant and SKY in the Super 4s game. He also did significant damage in the group stage. Apart from that, He played a blinder at no 4 and snatched the game from India. He has been promoted at no 4 3 times so far and ended up playing a game changing innings everytime

Since his return from the injury, he has put a brilliant case for being one of the finest all rounders in the t20 format. With captaincy and leading his IPL team to a title victory he has emerged as a more mature player. 487 runs in 2022 IPL and Man of the match performance in the final with the ball. 494 runs at a SR of 152 in last 20 t20i innings and 13 wkts including a 4 fer against Eng makes him one of the most utility players in the format.

The skipper has played match winning knocks like a 100 and 89 against Eng, 79* and 55 in NZ in last few weeks after having a horrible outing in Asia cup. 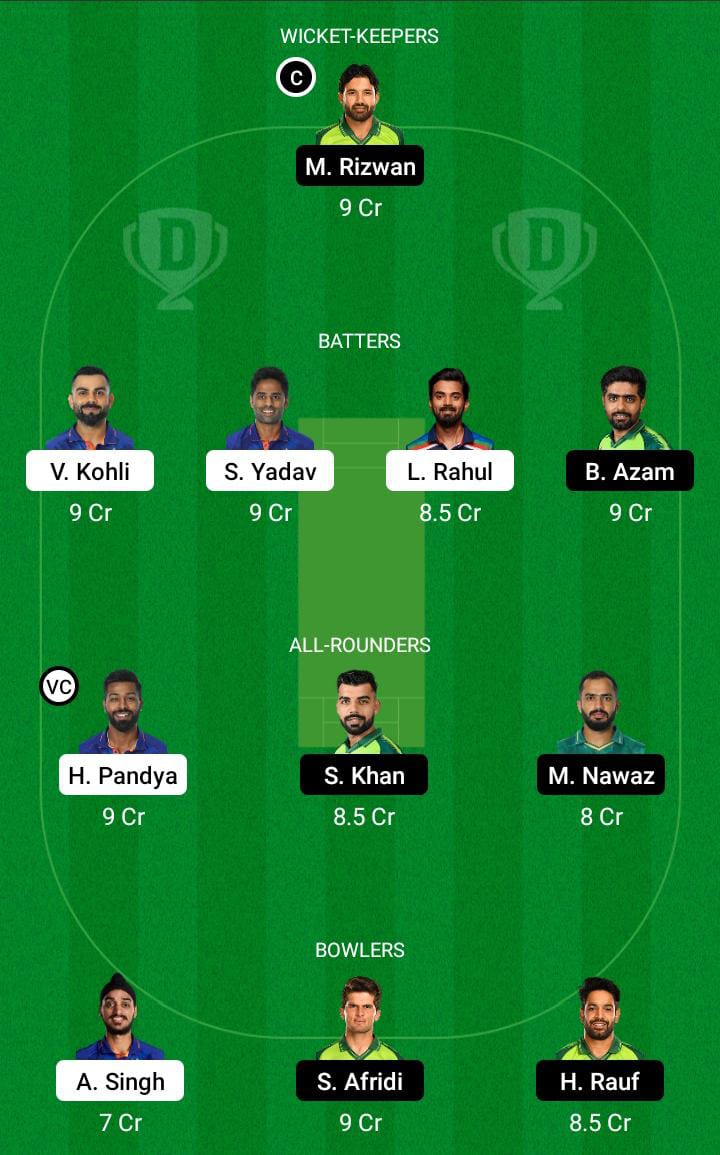 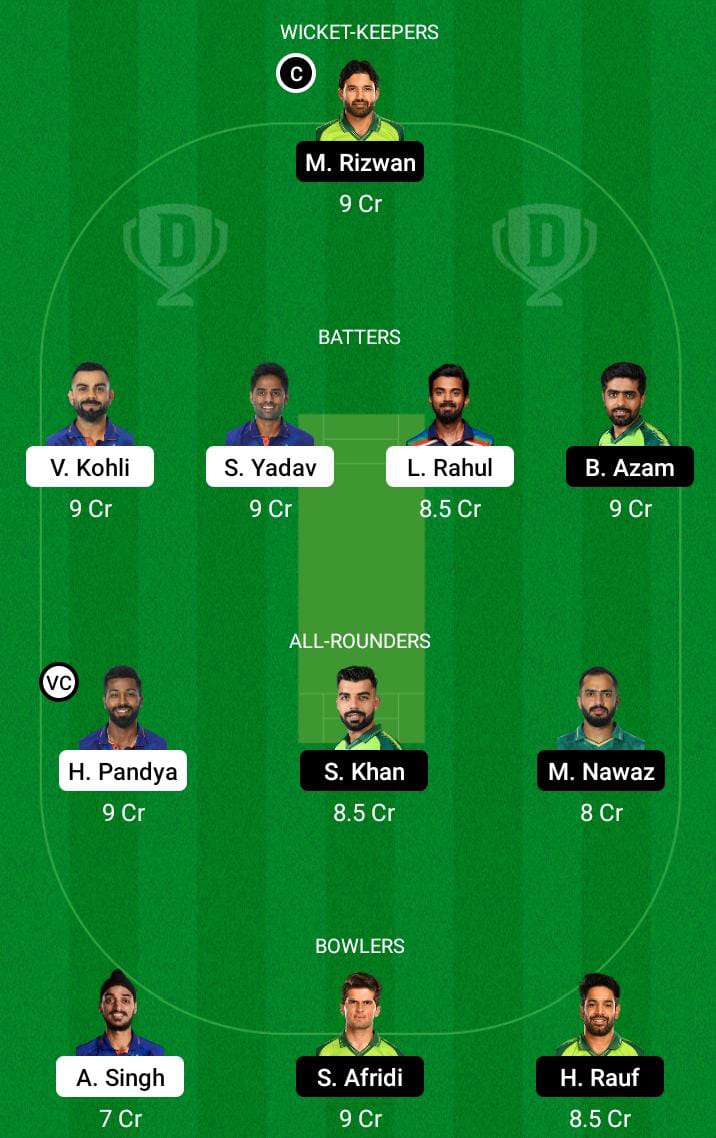