The shackles have been broken. India finally managed to register a win against the Proteas this year in the 8th attempt and repeated it in the last game at Rajkot by skittling SA for 87 runs which was their lowest t20i total. India have played 16 bilateral t20 series at home ( series with 3 or more games) Lost only 1. Vs SA in 2015. So is history repeating or India will continue their winning streak at home which started in Nov last year against NZ ?

The Indian team remained unchanged following the 2 opening losses and backed Yuzvendra Chahal despite the fact he has not been impressive in the past two T20Is. The result bore fruit and he ended up running through SA's middle order of Pretorious, RVD and Klaasen in the 3rd game and took 1 wkt for 21 runs in the last game. Bhuvaneshwar Kumar has been too impressive especially in the Powerplay. He has taken 7 wkts so far this year and was almost unplayable with the new ball in the last game.

The visitors have been dealt with a huge blow. Aiden Markram has been ruled out of the series. In the past 12 months, Aiden Markram has scored 570 runs for SA at a SR of 148. He had a very good outing in t20 wc and was featured in ICC's team of the tournament. Markram is also a useful part time off spinner and does the job well in Powerplay. Opening has been a concern for the proteas not just in this series but for the past 12 months. Since 2021, Bavuma has averaged 16 with a SR of 119 while opening whereas Reeza has averaged 27 at a SR of 125. This was SA's only 3rd loss in last 16 t20is. Winning today's game will mark their 4th consecutive t20i series win.

Ishan Kishan: He has the most runs for an Indian opener in first ten t20i innings (375) and scored over 80 runs against Nortje in the format with over 200 SR. So far he has shown a good intent in 3/4 games compared to the underwhelming IPL season he had. He has the most runs in PP for India in 2022.

Hardik Pandya : India's best all rounder had an outing to forget last year in IPL. Due to Injuries, Hardik had not been bowling and subsequently lost his place in the national side for these 2 reasons. This IPL was a great opportunity for him to win the trust back of the selectors and make a strong statement ahead of the t20 wc. He led from the front both with the bat and the ball in this season. He is the 4th highest run scorer in this season with 487 runs and has most 30+ scores ( 8). Did a brilliant job with the ball in the final and in few league games in Powerplay phase. In 1st t20i, he scored 31(12)* coming into bat in the 17th over. This is the 3rd time he has scored over 30 at more than 250 SR in t20is. In the 3rd game, he again chipped in with a 30 to take India towards a fighting total and repeated a similar performance by scoring a 40 odd when Ind were struggling at 90-5 at one stage.

Dinesh Karthik continued from where he left in the IPL and has produced 3 cameos in the end overs including a man of the match in the last game. in 23 t20i innings batting at 5 or below, he has 7 30+ scores. 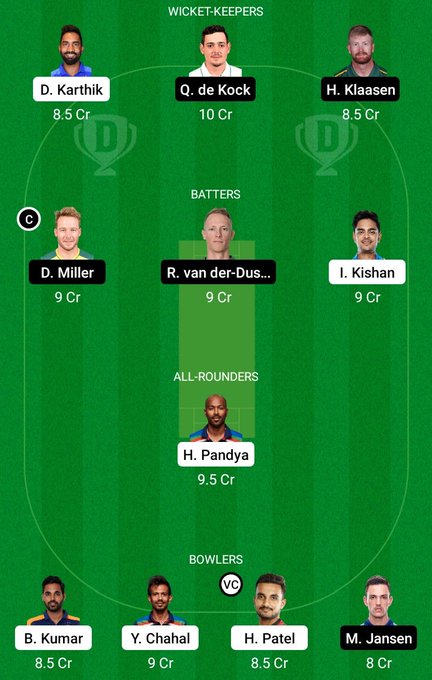 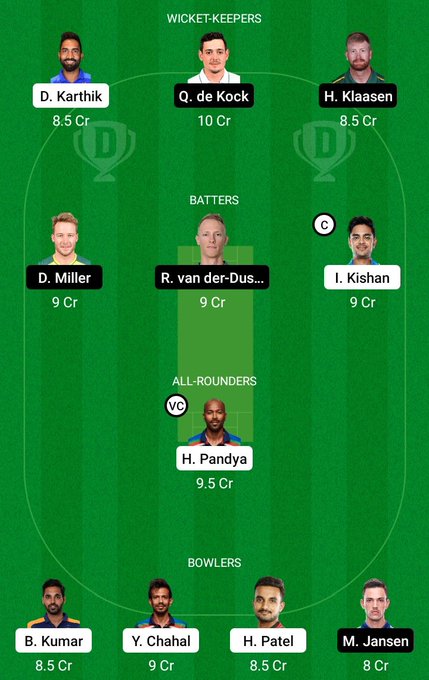