In both the 2018 and 2022 editions, Hong Kong has shown they are here to compete. Hong Kong made it to the Asia cup by defeating Singapore by 8 runs and defeating Kuwait and UAE by 8 wkts each in the qualifiers last week. They have been on the road for the past 3 months. Their tours have taken them to Namibia, Uganda, and Jersey. Zimbabwe for T20 World Cup qualifiers, Oman for Asia Cup qualifiers, and now they're in the UAE for the Asia Cup, where they'll face India and Pakistan. Just like in 2018, Hong Kong at one stage of the game gave a minor scare to India and threatened to take the game away until a 28 ball 68 runs innings by Surya Kumar Yadav helped India post a commendable target of 192. Hong Kong spinners bowled brilliantly untill the 15th over and lost the plot in last 5 overs where they conceded 78 runs.

The Pakistani team is coming off a narrow 5 wicket loss against arch rival India, a game that went down to the final over. Besides their batting, Pakistan made several blunders in the field, and things got even worse when their pacers Naseem and Rauf were out with cramps. They had a great opportunity to bowl 2 overs of Nawaz in Powerplay against Rohit and Virat. In the last 3 IPL seasons the SR's of Rohit and Virat are 100 and 94 respectively against left arm orthodox bowlers in the Powerplay. Pakistan conceded 9 wides and to add salt to injury they were penalized with just 4 fielders outside the 30 yard circle in the final overs.

Opening partnership is a major concern for Pak. Babar and Rizwan's SR in PP in t20is are 118 and 116 respectively. Even in the last wt20 the pair failed to put up 50 runs in PP even once. Fakhar Zaman is a natural opener and he likes to utilize the PP. Pakistan could make 1 change and play Haider Ali at 4. There have been fitness concerns among almost all bowlers for a while. Shaheen is still not a sureity for the wc, Md Wasim Jnr is out of the tournamnet. Naseem and Rauf are struggling since the NED series. This could open up an opporunity for Hasnain and Hasan Ali in the 11.

Sharjah sold dreams to t20i fans after few initial games in the 2020 IPL. But since then it has become one of the most hostile venues for the format. We have been witnessing avg totals of 130-140 since the last UAE leg of IPL followed by the t20 wc.

This is the 1st time both teams will battle out in t20is. Overall, Pakistan have a 3-0 record against Hong Kong in Asia Cup.

Shahnawaz Dahani: Provided some momentum with the bat at the end of the innings and returned with modest figures of 0/29 against India.
With injury concerns to Naseem and Haris he becomes one of the most imp bowlers in the pace department.

Ehsan Khan: The 37 yr old right arm off break bowler is the most experienced bowler in the squad. Since the start of 2020, he has scalped 25 wkts from 17 innings. In 2018 edition he took the prized scalps of Rohit, Dhoni, Fakhar and Babar. He took 9 wkts in the qualifier at an eco of 6.75 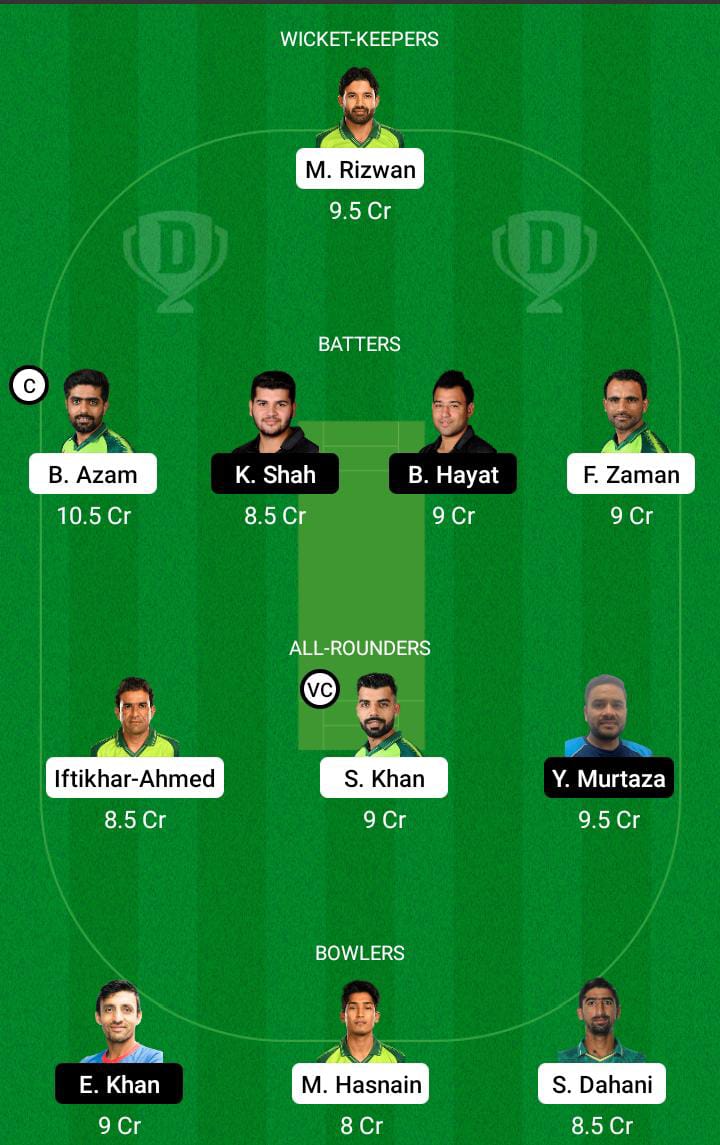 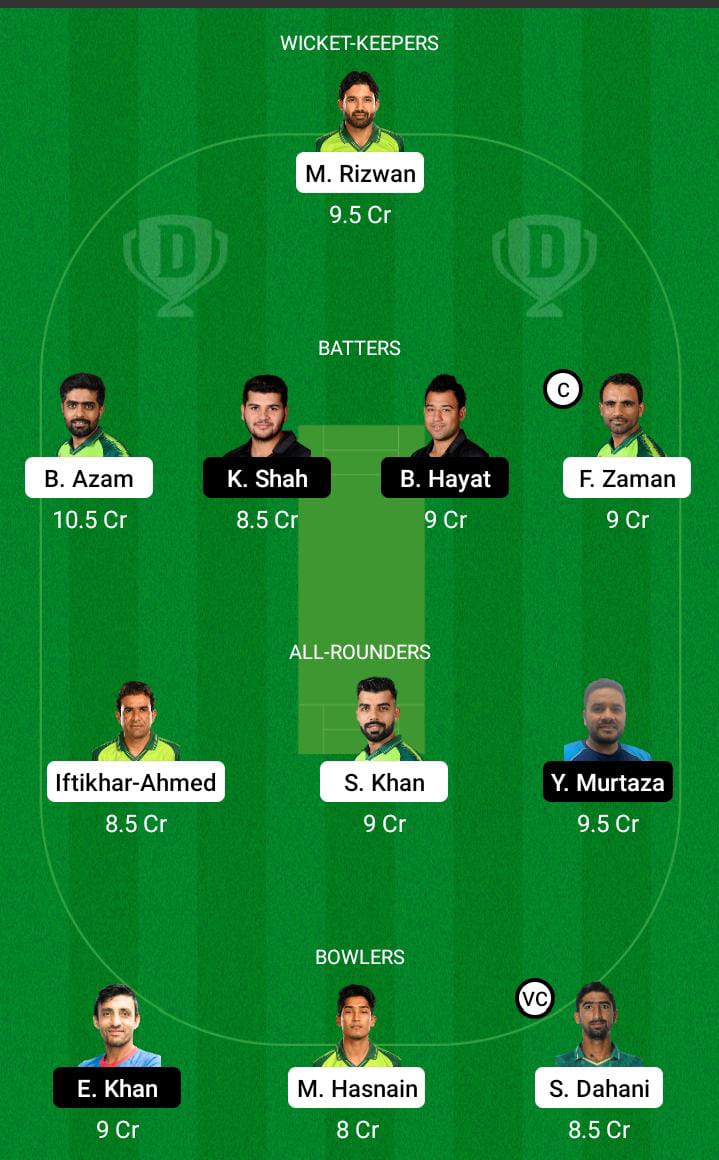 Tomorrow- Pakistan Plays Hong Kong first time in T20IS in a kind of Eliminater.
Babar Azam has Played Against 13 Teams And Has Scored 50s Against 13 Of Them. (Not Against Sri Lanka)
Hong Kong Will be His 14th Opposition.#PAKvHK

Former Pakistan head coach feels that Babar and Rizwan should not open in T20Is. Fakhar should open with either one of them while the other comes at No. 3 to give solidity to the middle order. #AsiaCup2022 #PAKvHK Babar and Rizwan have solid stats at opening slot. pic.twitter.com/76hRFoZfIB

Hong Kong's media manager said, "Babar Hayat, Ehsan Khan and Yasim Murtaza have recently become fathers, but they've only seen their newborns on video call due to Asia Cup. A few of our players are doing food delivery, some are teachers".