After a convincing 2-1 lead, the caravan now moves to the USA where the remaining 2 t20is will be played. Team India does not have happy memories of the venue the last tiime they were here in Florida. After conceding a record total of 245, they narrowly missed out on the chase by 2 runs. KL Rahul registered one of his best 100s batting at no 4. All eyes will be on SuryaKumar Yadav on Saturday. His rise in this format has been phenomenal since 2018. He became the highest scorer of the IPL season by an uncapped player in 2 consecutive years ( 2018 and 2019) and had one of his best seasons in the 2020 leg. In Less than 6 months he was playing for Ind and announced himself with a 50 in his debut innings. Since then he hasn't looked back and risen to no 2 in ICC T20I rankings.

Team India's campaign was back on track in the 3rd t20i after a last over loss in the 2nd game where team India admitted to experimentation in view of the t20 WC. This is India's only 2nd loss against WI in the last 15 t20is and only their 4th in the last 20 games since the t20 wc. Shreyas Iyer had an amazing run from Nov 2019-March 2022 in t20is with over 700 runs at a SR of 150. But its now time he makes way for Deepak Hooda or Samson at 3 because of his struggles in the format post IPL. He has scored only 66 runs in his last  6 t20is. This will be India's 5th consecutive bilateral series win in the format since the t20 wc debacle. Rohit's availability is a big question after he left the field in the 3rd t20i while batting. He has been missing a lot of games in the past 2 years and it won't be surprising if the management decides not to risk him with Asia Cup in mind.

Shimron Hetmyer finally makes a return to the Windies side. WI are dearly missing someone like Ewin Lewis at the top and the top order of King, Mayers and Brooks doesn't inspire much confidence though they got few runs against Bangladesh, ongoing series and were decent in the ODI series. The side is filled with medium pace bowling all rounders in Holder, Paul, Shepherd, Smith, Drakes and Powell. They all can hit the ball hard and long but are limited in ability against quality bowling, especially the leg spinners who will look to exploit the glaring weakness of the lower order.

SuryaKumar Yadav: Last few weeks have been fantastic for the batter since his return from injury. He had to miss out against SL, half the IPL and SA series due to injuries. Only left arm spinners are his weakness and he strikes at just above 100 against them in all t20s.

Obed McCoy: He registered the 3rd best figures by a left arm pacer in t20is in the 2nd game. And the 2nd best figures for a seamer by a player from a top 10 team.

Hardik Pandya: Since his return from the injury, he has put a brilliant case for being one of the finest all rounders in the t20 format. With captaincy and leading his IPL team to a title victory he has emerged as a more mature player. 487 runs in 2022 IPL and Man of the match performance in the final with the ball, 300+ runs at a SR of 141 in last 13 t20is and a 4 fer against Eng are his overall nos in the last few months.

Dinesh Karthik:  500+ runs at an average of 40 and strike rate of 165 in IPL + Intl cricket this year. He has set many records batting at no 7 or below

Shimron Hetmyer: He scored the most runs in death overs in 2021 and 2022 season of the IPL and adapted brilliantly to the new role of finisher. Since 2021, he has scored 351 runs at the end at a SR of 202 with 28 sixes and 44 avg. 2 off games since return wont rule out a possible masterclass at the death given his nos in that phase. 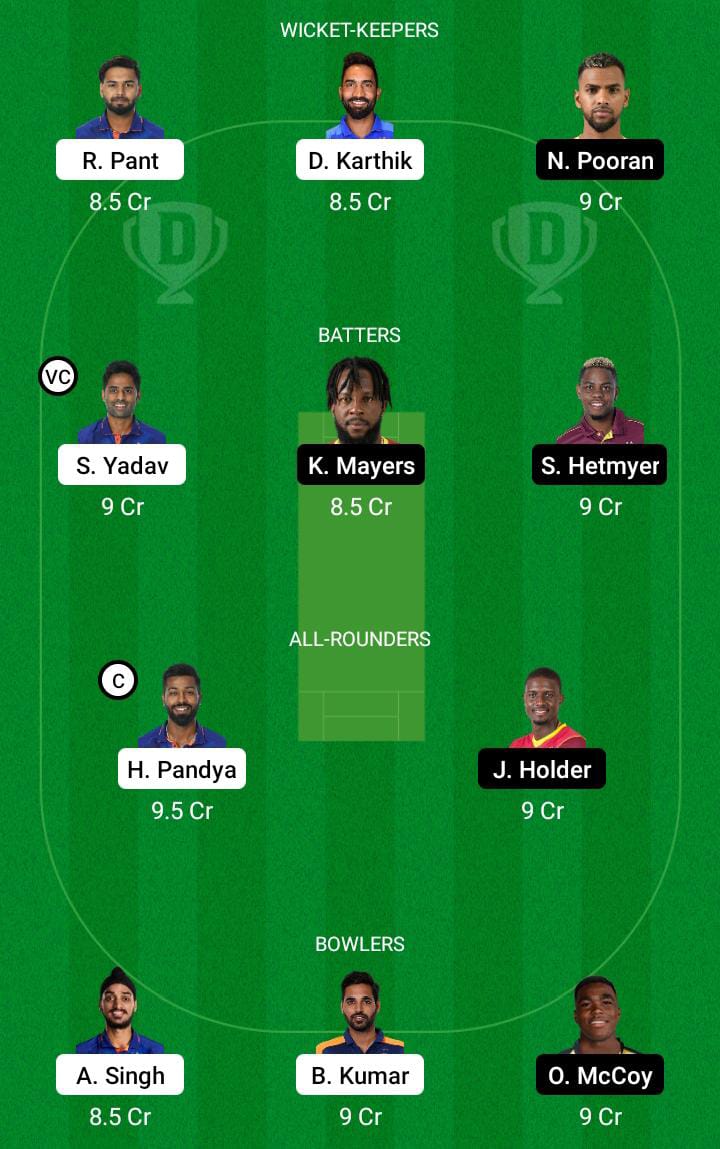 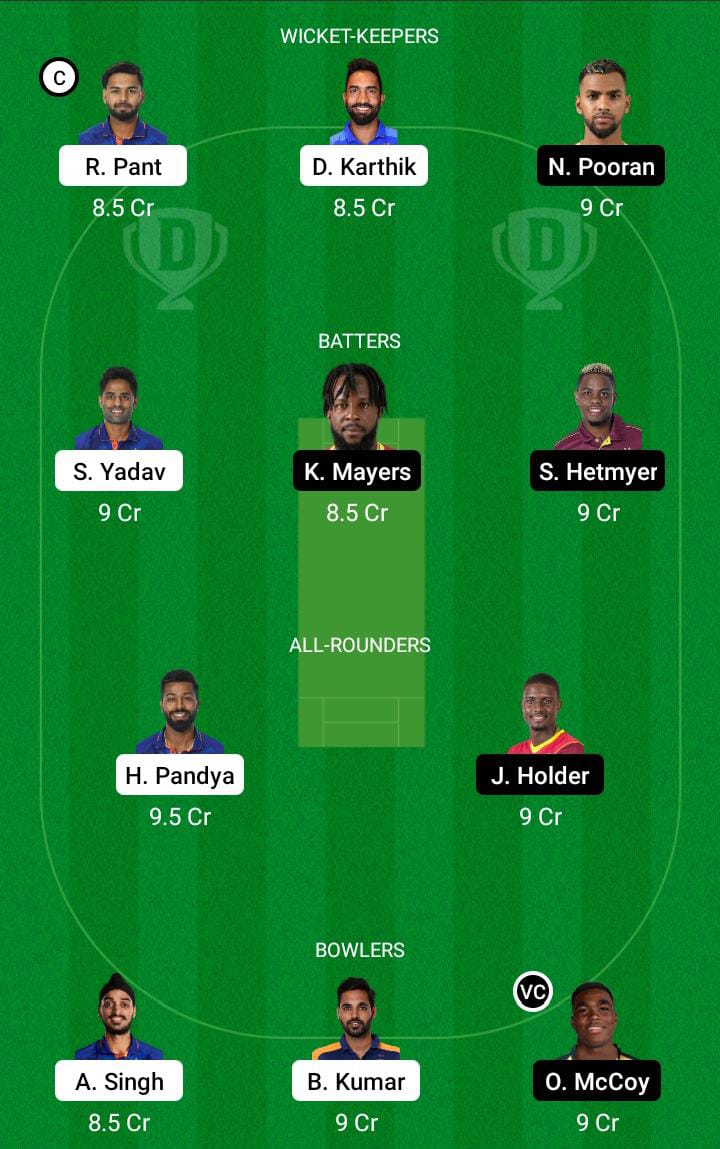