The U-19 World Cup is a marquee event in the cricket calendar where future stars showcase their talent to the whole world. Many greats in world cricket have passed through this system which has seldom helped them in getting over their shortcomings, if any.

India has been the most successful team in the U-19 World Cup, winning four trophies - 2000, 2008, 2012, and 2018. They will be entering this tournament with a solid squad led by Yash Dhull from Delhi who has a chance to engrave his name in the record-books alongside two other Delhi players who have won the U-19 World Cup as captain (Virat Kohli in 2008 and Unmukt Chand in 2012)

The World Cup is set to start on January 14th, 2022. There will be 16 teams, divided into four groups, one group consisting of four teams. India is included with South Africa, Ireland, and Uganda in Group B.

PLAYERS TO WATCH OUT

Harnoor Singh has a rich legacy of cricketers in his family and is no stranger to this field. He grew up watching his family members and parents play cricket which inspired him to continue his passion for the game. He was the leading run-scorer in the Challenger trophy with 418 runs including three centuries and in Asia Cup 2021 with 251 runs including one hundred. He is from Punjab, will be opening for India and will be looking to follow into the footsteps of his home state heroes Yuvraj Singh and Shubman Gill. He has started on a high in the West Indies by scoring a hundred in the practice match against Australia.

Shaikh Rashid bats at no.3 for Andhra Pradesh and will continue to bat in the same position for India. He is a player that can control the innings through the 50 overs and has been showing it over the last few years in domestic age-group cricket. He comes from Andhra Pradesh, having scored 376 runs at an average of 75.20 in the Vinoo Mankad Trophy followed by 274 runs from four matches at an average of 274 in the Challenger Trophy in tough conditions at Kolkata and in the recently concluded Asia Cup when India was struggling, he scored an unbeaten 90 in the semi-final against Bangladesh. He showed his class and tough attitude in pressure situations and the team would hope that he anchors well whenever they lose an early wicket.

Rajvardhan has been a talking point among all the Indian fans since last month. A fast-bowling all-rounder is rare in Indian cricket and Rajvardhan is one among one of the up and coming in the Indian circuit. He clocked 140 kph when he bowled with the new ball for India in the U-19 Asia Cup. He has done a lot of hard work to make it to here. Lost his father last year due to the pandemic, but he stayed strong and did well with both bat and the ball across tournaments in recent times. Also known for his power-hitting ability, he smashed 16 sixes in the Vinoo Mankad Trophy while scoring 216 runs and was the second-highest wicket-taker with 19 scalps in the tournament followed by eight wickets in Asia Cup U-19 and has scored some crucial runs in the lower order that makes him one of the most impactful players in the upcoming World Cup. 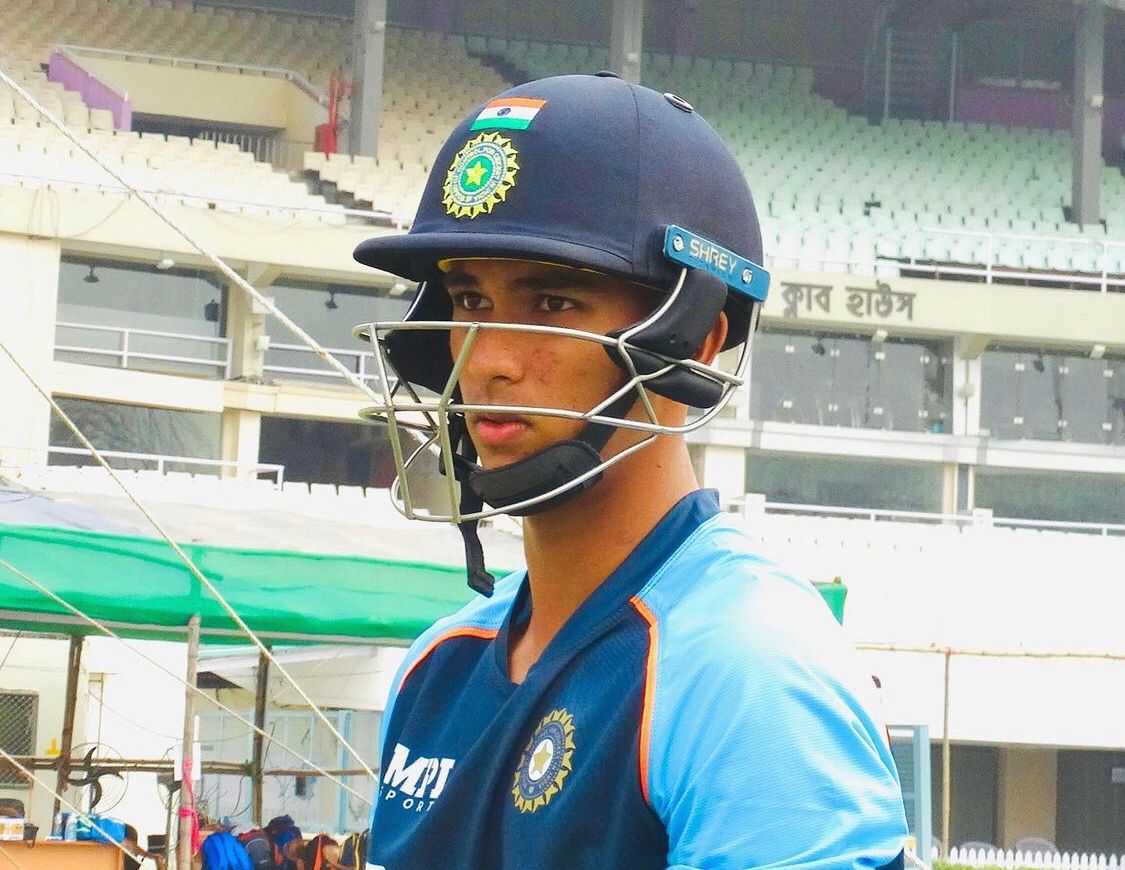 Kausal Tambe has been one of the lead spinners for India U-19 leading into the World Cup. He is a right-arm off break bowler and hard-hitting finisher in the lower order for various teams he has played so far in his career. He took 6 wickets from 5 games in the Asia Cup including 2 for 23 from 6 overs in the final. He played a crucial role with the bat as well with 35*(29) against Afghanistan and 32(38) against Pakistan followed by 21*(15) & 3 wickets against West Indies in the practice match. He had a terrific time in domestic cricket as well, with 328 runs at an average of 54.67 in Vinoo Mankad Trophy, 42(61) against Bangladesh U-19 when India U-19 B was 3 for 74 in Triangular series and 97(120), 37(48) in the two matches he played in the challenger Trophy. 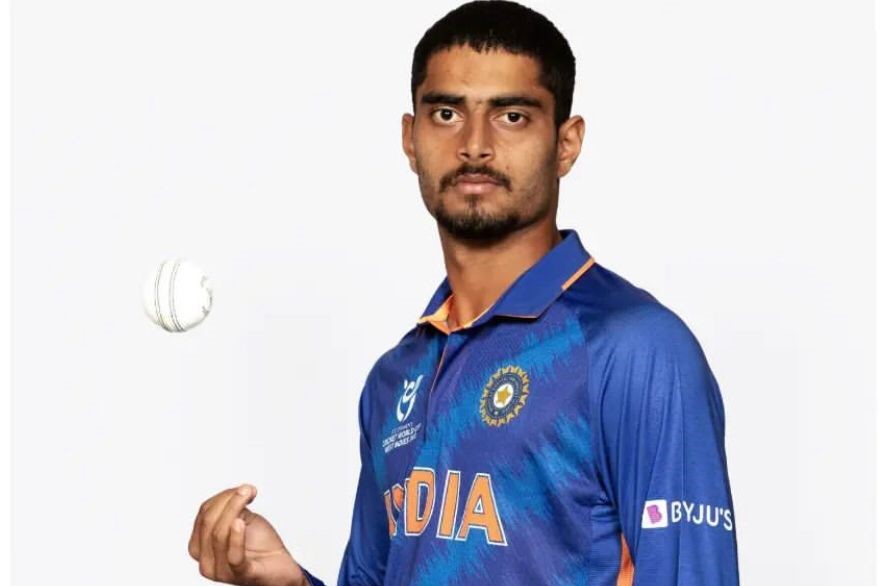 Uttar Pradesh fast bowler, who idolizes Dale Steyn, might be leading the Indian attack in the U-19 World Cup. He made headlines during the Vinoo Mankad trophy by taking 8 wickets and getting Nagaland bowled out for just 22 runs. He clocks near 140 kph, which is an exhilarating sign to watch him out in the mega event and one would hope that he continues to do what Kamlesh Nagarkoti, Karthik Tyagi did in this event and in the last few tournaments for India. He took 16 wickets from 7 matches in the Vinoo Mankad Trophy 2021. He was injured during the Triangular series, so he will be looking to make an impact through the U-19 World Cup.

India U19 will be starting the tournament as strong favorites after defeating Sri Lanka U19 in the Asia Cup final and these youngsters have played an important role in setting up victories at some point. These youngsters, along with the entire squad, would wish to continue with the same winning momentum.