One thing that always added spice to an otherwise monotonous calendar year filled with meaningless bilaterals used to be multinational tournaments, which included the Titan cup, Coca-Cola cup, Natwest series, and Pepsi Cup etc. Now that multinational tournaments have vanished completely, we see our favorite teams compete against each other only at the ICC or Asia Cup tournaments. ICC has announced the future tour programmes ( FTP ) for the 2023-27 cycle, but there are hardly any tours planned except for a few tri series. In the midst of this, the Asia Cup is a breath of fresh air that has provided a sense of excitement among viewers

The 15th edition of Asia cup commenced on 27th Aug with Afghanistan beating SL by 8 wickets. It was followed by a nail biter on where India emerged victorious in a last over thriller against Pakistan. The knockout match between SL and Ban was one of the most exciting games that didn't include Ind because of the new born rivalry and a war of words that were exchanged before the game. India have been eliminated after  losing Back to back last over thrillers. Naseem Shah's last 2 sixes, Kohli's maiden t20i ton, this tournament had everything for everyone. No one gave SL a chance, No one anticipated Babar's poor run, Six games have gone to the last over in the last two weeks, and the viewers have been glued to the screen for the entire time

Pak have many issues to address and they start right from their skipper who's having a tournament to forget. He has managed to put up just 63 runs in 5 innings so far. Fakhar Zaman had a record breaking PSL this year with almost 600 runs but he has failed in every innings except against Hong Kong. The biggest plus point for the men in green is both their spinners are handy batters and elite hitters of spin and gives the captain enough flexibility to shuffle the batting order according to match ups. Pak should go out of the box and open with Fakhar who is a natural opener and likes to utilise the powerplay. Babar and Rizwan have a SR of 116 and 119 respectively in the 1st 6 overs.

It has been quite a turnaround for Shanaka's men in the shorter format. After their opening loss against Afghanistan, they had lost 28 out of their 35 t20is ( excluding the wc qualifiers ) and 2 out of the 7 wins were against a depleted Indian side diagnoised with Covid. A large part of Sri Lanka's success can be attributed to the top order, who have maximized the powerplay to the best of their abilities. Patthum Nissanka has scored 491 runs this year and coming into the final with 2 back to back half centuries against Ind and Pak. Rajapaksa, Gunathilaka and Chamika have chipped in with cameos with the bat and are one of the main reasons behind SL chasing 4 back to back totals. Secondly, they have managed to restrict the opponents in death overs by picking 5, 4, 5 wkts against Afg, Ind and Pak respectively in death overs. Toss will play a crucial factor as it has been the story in Dubai. Only 4 times a team batting 1st has won in the last 29 t20 games.

With 26 wickets at an echo of 7.7, he had one of the best seasons for a leg spinner in the IPL. He took 20 wkts in the middle overs. An outstanding fielder who can score crucial runs with the bat down the order like he did in the game against Afghanistan. He has an outstanding record against all Pak batters and was instrumental in their series win in Pak few yrs ago.

0/19, 4/8, 2/31, 1/27 are his spells in this Asia cup so far. He has managed to put the tap off on the flow of runs and contributed with a significant knock in the last game against Afghanistan after getting a promotion in the batting order

The SL Skipper is one of the best finishers going around in the end overs. This year, Dasun Shanaka has 417 runs in 16 T20I innings at a strike rate of 145 and an average of 39 including 4 back to back knocks against India. 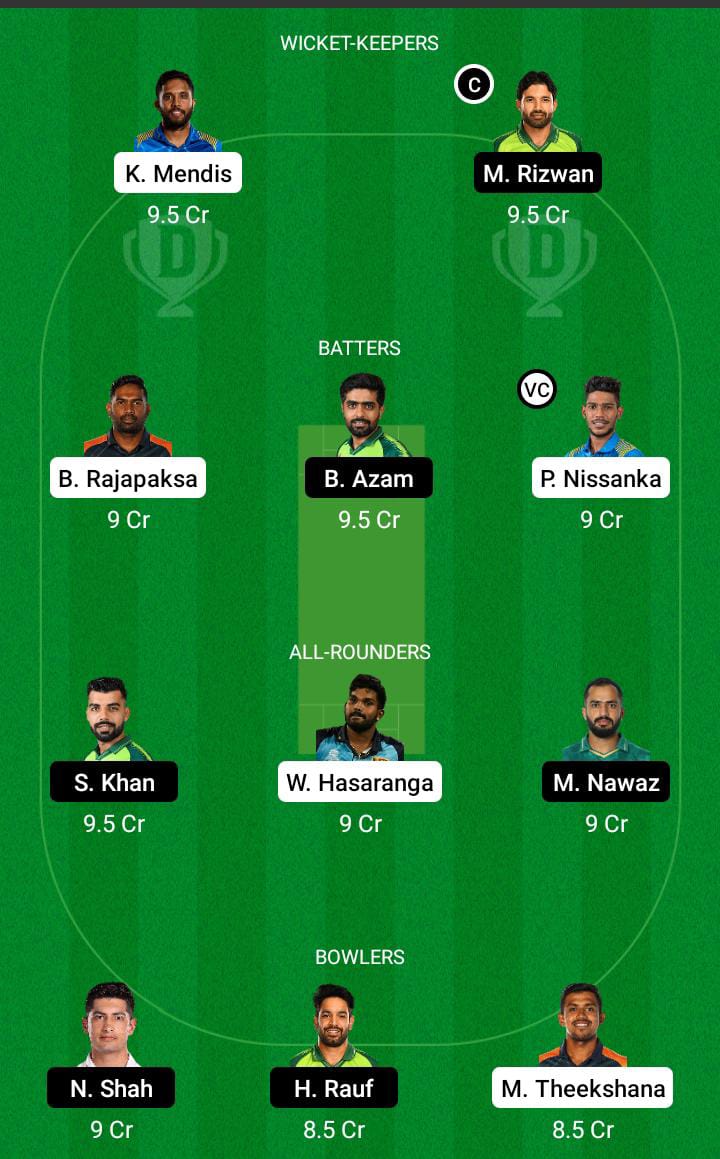 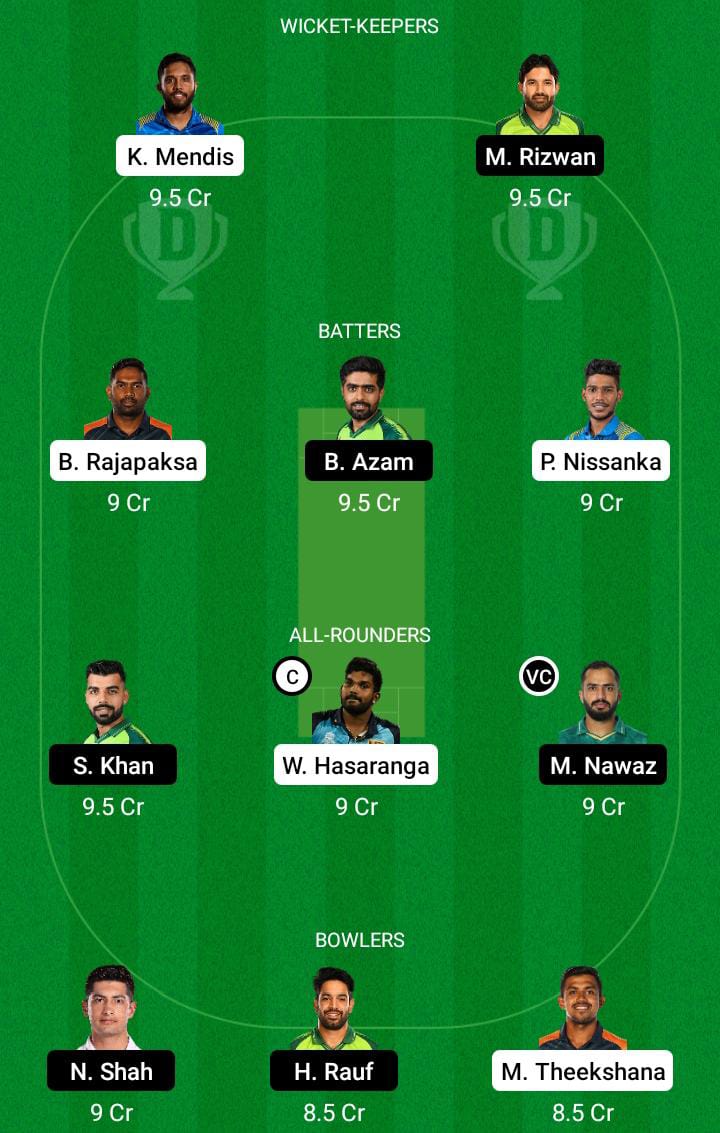